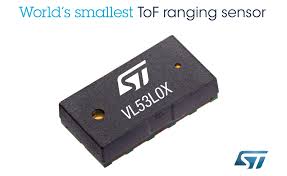 Levelling 3D printers almost seems like some form of witchcraft..….Doubly so when you have a small amount of mechanical knowledge and have some electrical PCB tinkering ability

A slight difference is that the D9 has Dual Z axis stepper motors – BOTH sides of  the Z axis are driven, which adds another dimension to the levelling whajmacallits.

See below for a picture of the D9 – Nice and studio like – this one has some quite significant differences to the shipped version that I received…(first one to list 3 wins a prize!)

These things really are quite easy to assemble quickly, however, you should pay attention to the small details….

For example……….See these images below for the top right of the printer gantry and the top left……… 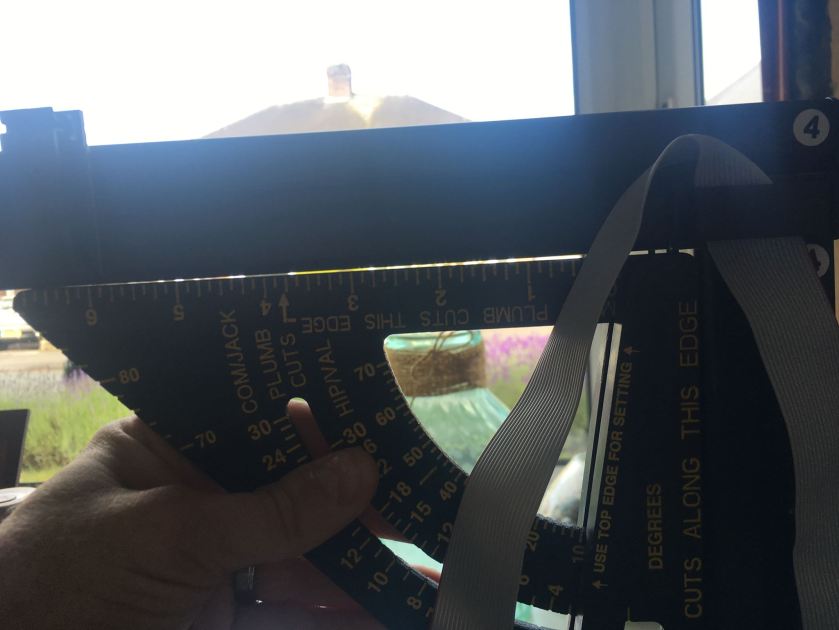 If you quickly assemble these printers, you’ll create problems for yourself.

There’s just enough ‘play’ in the mechanics to allow the whole frame to be tightened up so that it looks a little like a skewed rectangle, or if you’re lucky, a parallelogram……

A builders square or set square are great….If nothing, grab any square thing that’s sturdy, very thick cardboard, parts of flat pack furniture, or even a tablet device or phone!…as long as it has long-ish sides – longer the better

use your ‘squaring device’ to make sure the side and the top are touching your device…see image above – there won’t be a gap when the top is level……….

Tighten that side up…Repeat for other side and you’re good!

My first attempt at assembly actually had the printer gantry resembling more of a trapesoid as the space between the two upright parts at the top actually measured 1.5mm narrower than  the space at the bottom – and made it look something like the below!..

See my previous post about how the Z axis went a little ‘wonky’.

I did wonder how well two steppers could be synchronised when the printer electronics are effectively an open loop system with no feedback…….My fears were assuaged when, one of the first thing the printer did was……….that above!

Anyways, all is well with the printer right now, it IS printing, and fairly well, but as always, there’s improvements to be had…….

it’s another subject entirely, but this one’s fairly simple really….there are 4 thumbscrews, raise or lower ’em ………

For a successful print on the D9, there’s quite a few things that need to be setup and the more accurately, the better..

So, there has to be a way that’s better than manually trying to jam your measuring device into some slot and tweaking / eyeballing things

This device uses Lasers to measure stuff with a pretty good accuracy level……..

I’ve just ordered a handful of ’em, I’m thinking of maybe having a digital readout of each of the 6 major points that need measuring……..

I haven’t seen anyone else quite use these devices in this manner…..questions that need answering will be

So, I think, using SIX of these VL53L0X  devices I can measure each bed corner and each side of the z axis and use that to level everything…IF the sensors are highly repeatable in their inaccurate measurements…

Or, in other words….Provided that EVERY TIME I make a measurement I get the same number out of the thing, I’m happy!…..Now, if I measure a (say) 40cm distance ten times and get ten different readings, I’ll be unhappy, But, can work with that somehow

Early Fourties, Wife, two kids in primary school. Both of us work full time...5 years now we’ve been Back in Blighty after a decade away...It's a new country for everyone! Still finding time to tinker! View all posts by Bleugh